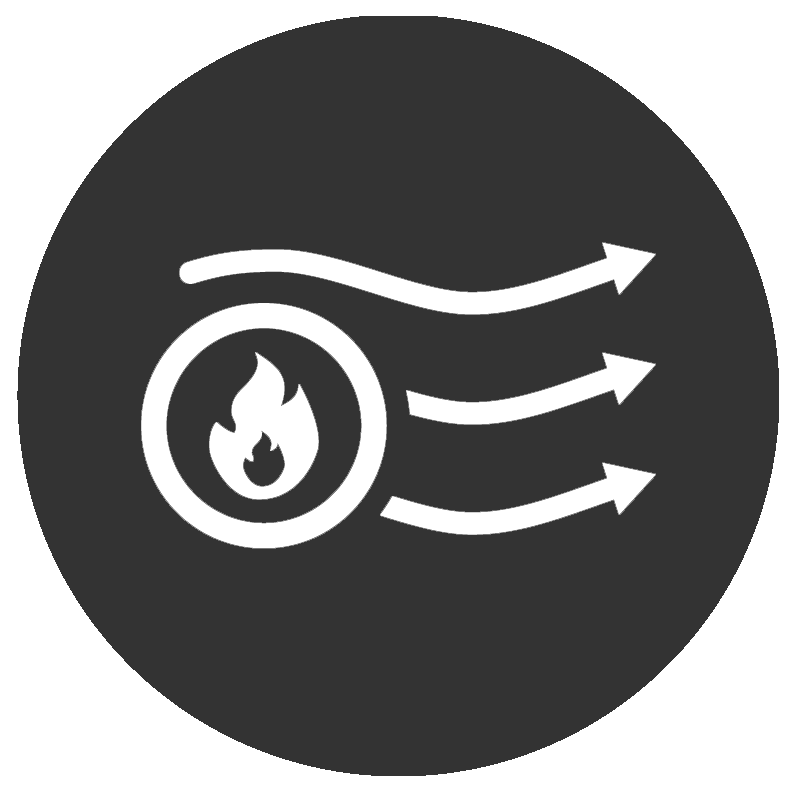 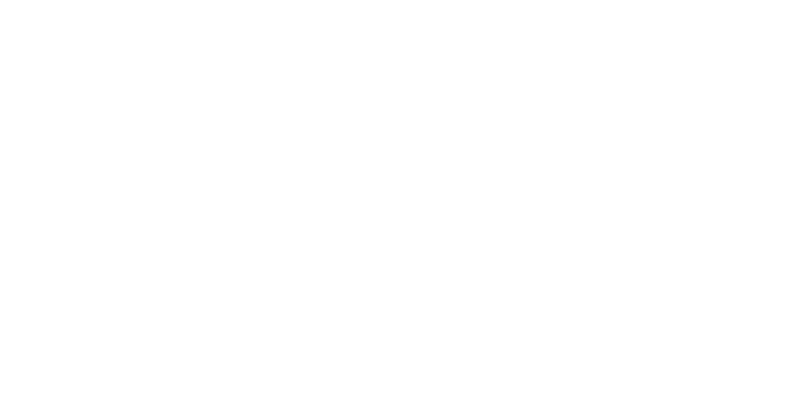 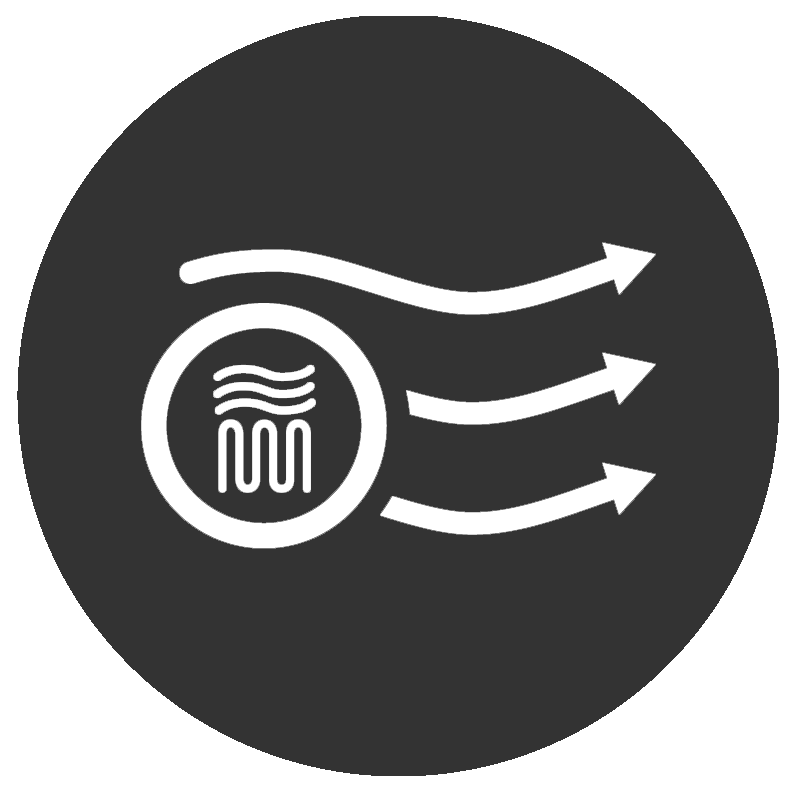 Why choose a
Braemar Heating SYSTEM?

WARMER WINTERS WITH BRAEMAR
Braemar by Seeley International offers ducted gas heating for the ultimate in safety, reliability, and energy efficiency for your household. Making the choice to switch to ducted today is one that will reward you for decades to come—both with smaller bills and all-round comfort for your family.

Australia’s Energy Rating Labelling scheme has a maximum of 6 stars, with each star translating to a 10% usage saving. Recently, the Australian Gas Association (AGA) released a report which suggested that Braemar’s ducted gas heater is so efficient that it would be equivalent to 7 energy efficiency stars, if that were possible. It’s a world-first rating, unparalleled in the heating and cooling industry, and just one more reason to choose Braemar.

A Braemar 7-star equivalent system would save the average homeowner over $750 per year when compared to a standard 3-star system. Over a five-year period, that’s a saving of more than $3,700.

Whereas reverse cycle air conditioning uses more energy when the outside temperature changes, ducted gas heating remains steady year-round, and delivers more instant comfort. That’s why you’ll find that by using ducted instead of reverse cycle, you can save over $500 per year. Plus, the air quality is far superior, and you won’t suffer from dry skin and eyes, which is common with reverse cycle systems. 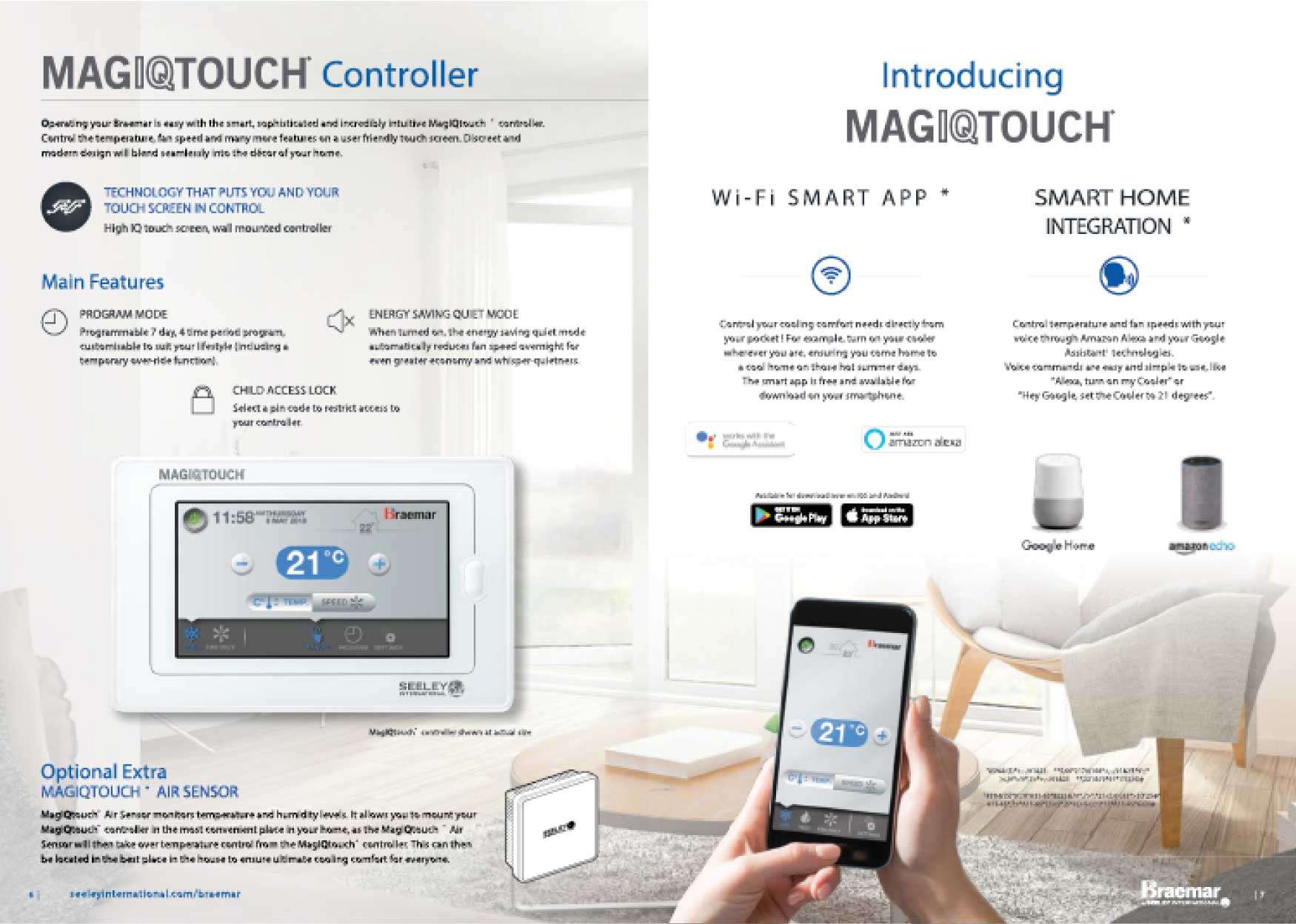 Seamlessly Integrated Into Your Home

Braemar’s ducted gas systems are designed to fit into your lifestyle. Using touch screen technology, you can adjust every aspect of your system, including zoning for areas of the home, and programming to ensure you come home to a warm home without wasting energy. You’ll also find that Braemar’s ducted system is able to be accessed from a smartphone app, and seamlessly integrates into your existing virtual assistance technology products, like Amazon Alexa.

The Best of the Best

Adelaide Heating and Cooling is a proud member of Climate Masters, Seeley International’s trusted inner circle of expert dealers. In fact, we won SA Dealer of the Year in 2008/2009. It means that when you consult with our team, you gain absolute peace of mind knowing that you are dealing with the best—not to mention getting access to exclusive ranges, better aftercare and the reliability of a seven-year comprehensive warranty. 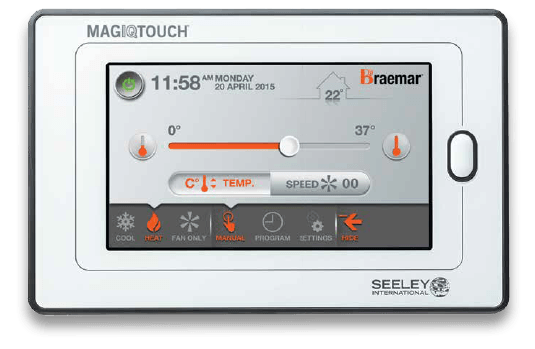 Call Adelaide Heating and Cooling today to
discuss our Braemar products on offer.

Braemar offers a range of gas wall furnace heaters to suit any sized room, in a variety of configurations.  The range now includes the ultra-energy-efficient Eco-Superstar range. Braemar’s wall furnace is Australia’s most attractive and functional. Its slim-line design makes it as discreet or as visible as you like, and with a stunning ‘Ivory Sands’ finish, it complements any decor. Braemar wall furnaces are available in three capacities, up to 4.8 star rating, to suit your lifestyle needs. 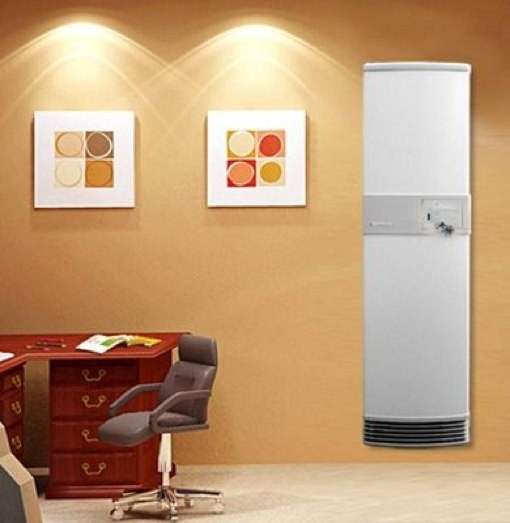